Welcome back and welcome to my first column for 2019.

I trust I will continue to keep you informed and amused with my tutorials, oxymorons (not cattle with lesser intelligence) and tricks of the trade which have made me into the corporate high flyer that I am.

I never want to leave you wondering so a brief overview of what transpired at the end of 2018.

Mrs Constantine won the prestigious Fruit Flan of the Year Award. The evening was marred by a jealous Fruit Flan aficionado who was convinced the competition was rigged. This lady assumed I offered the judge a Defect and Debt Free UltraCon Dream Home as an incentive to award Mrs Constantine First Prize. 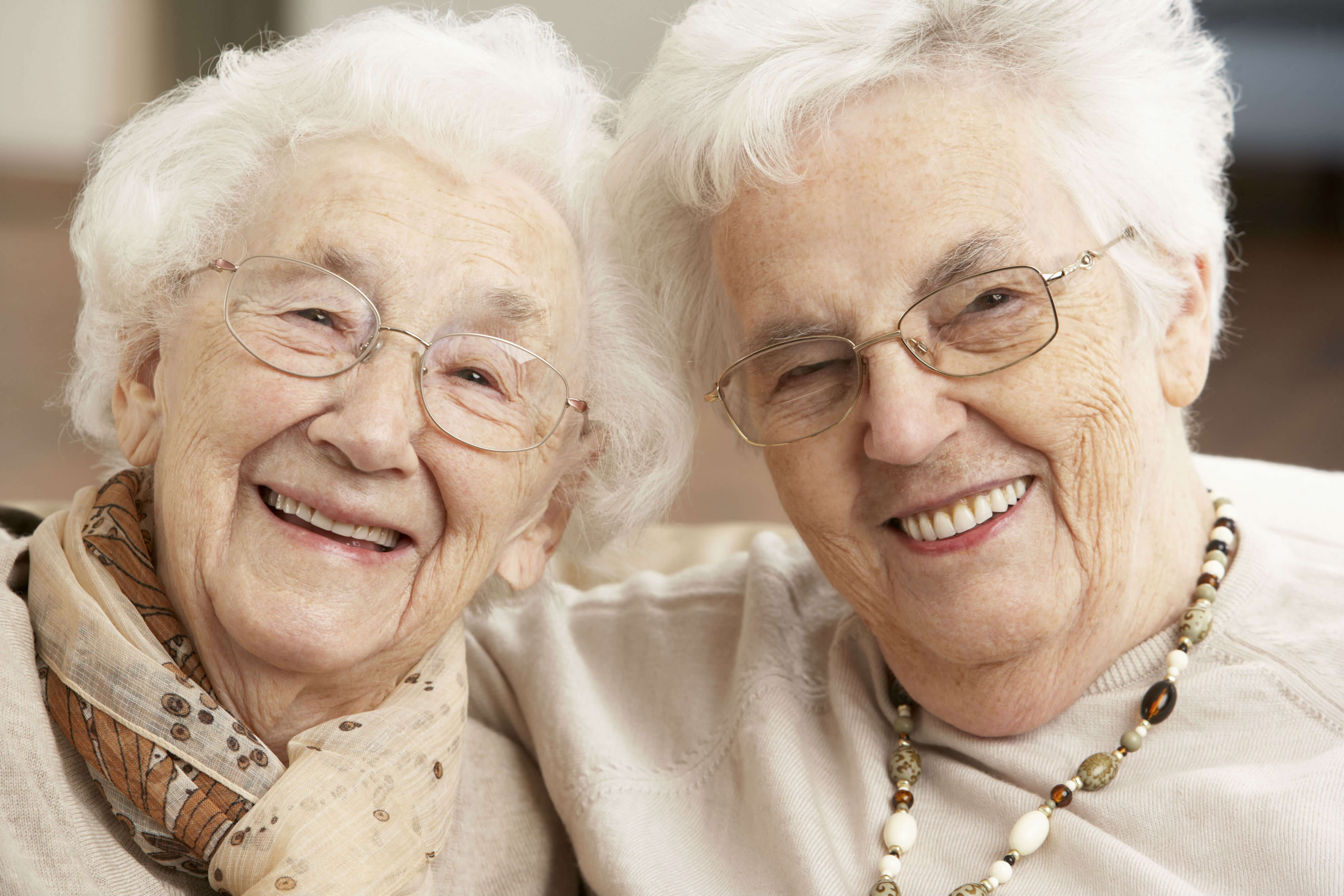 A brawl erupted – the Fruit Flans entered in the competition were on display so they became deadly weapons as they were hurled around the room.

The mounted constabulary arrived but the horses were slipping on the carpet of stewed fruit so the Fire Brigade was called and threatened to turn on their high-pressure hoses if the brawling did not stop.

Mrs Constantine received a minor injury by having the sharp edge of a glace cherry thrown into her eye which made both eyes weep but people thought she was crying tears of joy by being the winner of the Fruit Flan of the Year Award.

Mrs Constantine tried to retain her dignity and keep cool, calm and collected but she felt having a handful of glace cherries thrown at her was below the belt. She exacted her revenge by grabbing one of the Fire Brigade’s hoses, turning it on and furiously hosing those she considered may be the culprits.

The hall where this event was held looked like a (wet) dried fruit war zone at the end of the evening but Mrs Constantine and I went home – via the local hospital Emergency Department to get the piece of glace cherry removed from Mrs Constantine’s eye – looking forward to celebrating with a glass of champagne and planning our year ahead.

Inspector Mike Heathcote has sharpened his resolve – and his pencil!! – to keep finding building defects. The thought of riding his bicycle to his jobs and having roadside picnics debriefing his client is an anathema.

Inspector Mike is ever so proud of his mobile office equipped with the latest technology, he could even sell cinema tickets as his mobile office has screens and surround sound so when he puffs his chest and tells his clients all the defects he has found in the house they have just fallen in love with – it all sounds like 2001 A Space Odyssey!!!!

I don’t actually give Inspector Mike a thought other than secretly wishing the bicycle scenario may become a reality when UltraCon Constructions have even more of a monopoly on the building industry than it already has. The more Dream Homes we build – the less work for Inspector Mike!

No Summer holidays for the Real Estate Agents

It is this time of the year when they do their mandatory Blind Eye Course which is confronting and challenging and sorts the wheat from the chaff. In other words – those who are able to turn a Blind Eye to everything and anything in the houses they are listing and selling go on to be champions of their industry and those who find it too hot in the kitchen usually end up applying for a job at Building Masters Inspections.

We don’t put our Real Estate Agents through a gruelling Blind Eye course because those who join UltraCon’s Unreal Real Estate Agency know there is nothing to which they need to turn a Blind Eye!

The Blind Eye course is a bus trip around the state with all the Real Estate Agents being given a pair of blinkers which they must wear until they are told they can remove them, which is most likely at the completion of the course. 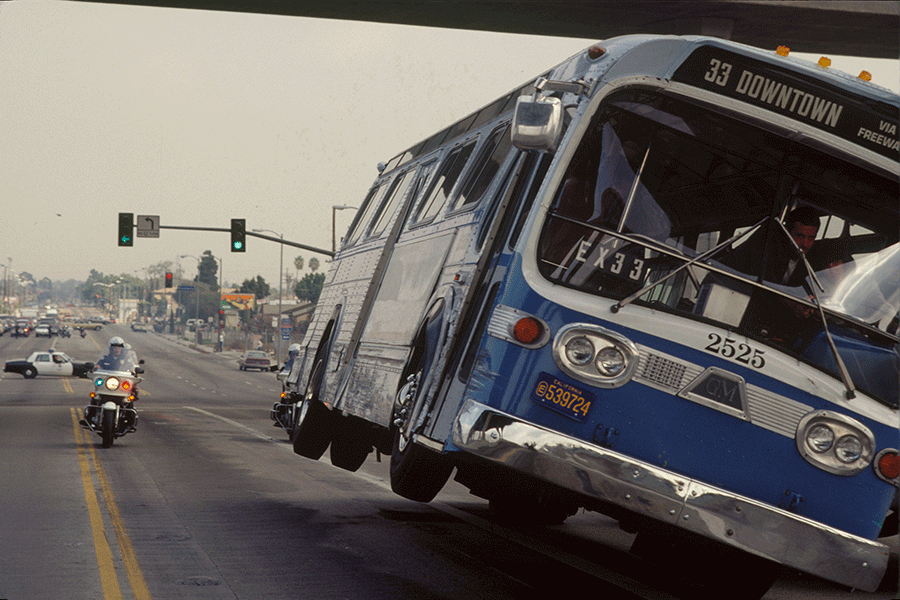 The bus takes the Real Estate Agents to houses Inspector Mike has condemned or suggested be demolished by licensed asbestos removalists
The Real Estate Agents are dropped off at these houses in the morning and collected late afternoon and are not allowed to remove their blinkers.

Under strict supervision – they must wander around these properties and then role play amongst themselves – client and Real Estate Agent – waxing lyrical about the properties and learning how to exaggerate investment potential.

Each Agent has an earthing wire attached to their belt in case they come in contact with dangerous and exposed electrical wiring.

This scenario is repeated daily until the Real Estate Agents pass the final exam which is spending the day at one of these properties without blinking an eyelid – as though they have had Botox injected into their frown lines.

Those who continue to wince at exposed wiring, asbestos, dangerous verandas etc are sacked immediately and taken to the nearest bus stop so they go back from whence they came.

Those who pass are given a Real Estate Licence with the promise of a corporate CEO’s income and a you beaut, turbo-charged vehicle to drive.
They are also given coaching on how to make Inspector Mike’s life extremely difficult by not being available when he needs them to be available. Too easy!

Before I finish this month’s column – I would like to mention the influx of Chinese property buyers into Australia. The Chinese – and other foreign nationals – are not permitted to buy existing houses – they must buy new houses.

Word is out in China about UltraCon Construction Dream Homes and for a very good reason.

Mrs Constantine and I take a short break over the Festive Season and like to visit an international destination.

Christmas 2017 – we decided to go to China and whilst we were there – I managed to organise a fly over Shanghai where I did an airdrop of UltraCon Construction business cards – laminated of course so the cards would withstand the vagaries of the weather on their descent into and across the city.

It has worked a treat – that is for UltraCon Constructions – so chances are when you hear about yet another foreign purchaser in your area it is by courtesy of me – but please don’t shoot the messenger!!

I am aware that most of you have read my tens of thousands of five-star client reviews and I invite you to keep doing so but I can assure my clients that I will not be banning the writing of reviews on the UltraCon Constructions website – like Vivacious Volume Homes have recently done.
Vivacious clients are obviously also clients of Inspector Mike Heathcote who continues to shatter their mutual dreams by reporting on building defects in new-builds.

Vivacious Volume Builders have recently taken legal action to stop their clients writing reviews which have not been sanctioned by their company – or have not been given the company’s express permission to do so. In other words – only the clients who have not engaged the services of Inspector Mike are able to write reviews. These reviews will be glowing but if Inspector Mike has had his magnifying glass on the job – the reviews will be damning.

This action by Vivacious Homes who claim customer reviews are ‘unjustly critical’ and damaging the business is an outrageous attempt to silence reviewers.

All I can say is game on for UltraCon Constructions – here’s to a prosperous year all round!
Until next month,
Con