Welcome back and thank you to all those of you who have sent congratulatory messages for my Pultizer Prize nomination and for my receiving the first-ever post-normal – CA. (Con Artist)

The photograph in last month’s column – to some of you – looked as though Her Majesty was about to behead me for being awarded the first-ever CA but in fact she was whispering in my ear that she would greatly appreciate a discussion about having a defect-free Versailles dream home built in the grounds of Windsor Castle.

Another highlight since my last column was being mentioned by the newly elected British Prime Minister – in his acceptance speech.

Boris said he owed a great deal of his critical acclaim to his long standing associate in Australia – Con Constantine. 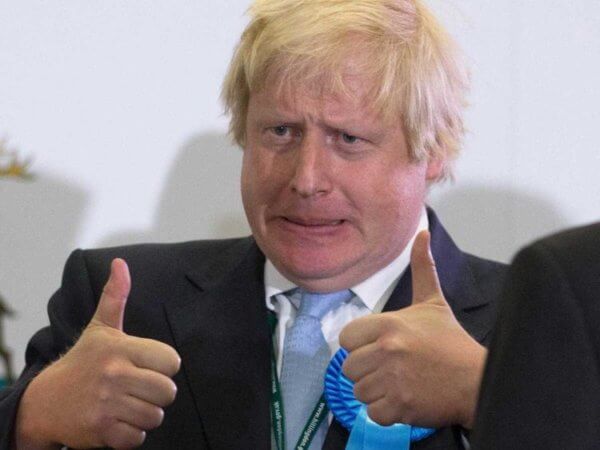 Boris said he had fond and frustrating memories of trying to teach me Latin when he was a teacher at the famous Australian school – Timberbottom.  Boris went on to say that conjugation was never one of my apparent strengths but when I submitted my end of final term essay on Claddintum Flamabillis – he said he knew I was destined for great things.

I do remember the Latin classes and the essay I wrote on Claddintum Flamabilis but I also have fond memories of Boris – and his dear, long-suffering mother who used to sing a ditty whilst she ran over her house with a feather duster.

The ditty was sung to a famous piece of Souza Military Marching music and it went like this:

Horace – you’ll have to marry me –

Horace – we’ll call it Boris and there’ll be Horace and Boris and me’!!!

My Timberbottom essay on Claddintum Flamabilis – which translated means Flammable Cladding – is an indication that this problem in our building industry is nothing new.

When Mt. Vesuvius first erupted in AD 79 – many Roman cities were destroyed including the archeologically famous city of Pompeii.  Historians have found evidence of Claddintum Flamabilis – Flammable Cladding – in the remains of some of the buildings including the iconic Pompeii amphitheatre. 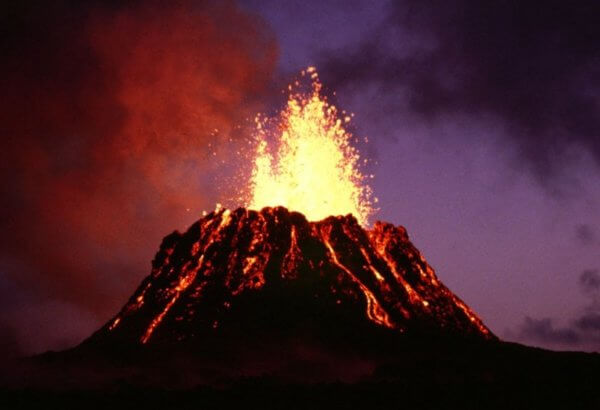 More about Flammable Cladding in my August column.

We all spent Bass Steel Day together – July 14 – but I found it somewhat incredulous that some sort of engineering project in the waters between Victoria and Tasmania should warrant so much blue, red and white flag waving which verged on mass, French hysteria!!! 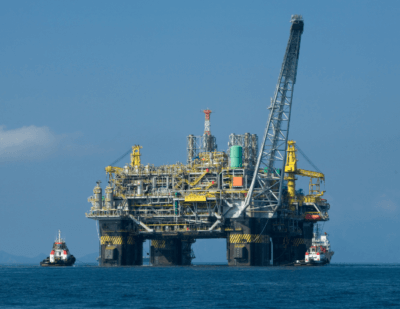 However – as I have said before – truth is stranger than fiction and Mani Macaroon was completely in his element.

MoSco wiped his brow in Parliament secretly thinking that having me as his Building and Construction Minister will get the horrible (low) Building Code issue monkey off his back.

Prime Minister Mani Macaroon has offered me the position of Minister for Good Taste to ensure that France preserves its cultural heritage and beautiful buildings. No reckless wrecking balls in France!!!

I hear on the building passion fruit vine that Inspector Mike is pedaling his Negotiation Service hard and fast – and with great success.

I almost choke when I hear about Inspector Mike’s success but unbeknownst to him – there is a kick back to UltraCon Constructions.

If the client has signed a Contract of Sale on a property – subject to a Building and Pest Inspection – there is a window of opportunity for negotiating the price with the Real Estate Agent to purchase the property at a lower price given the findings in the Report.

The Building Masters Negotiating Service comes at no additional cost to the client.  The account goes to the Building Conveyancer and is paid out of loan funds at a later date.  Win/Win/Win/Win.

What Inspector Mike doesn’t know is that his exhilarated clients usually end up discussing the purchase of an UltraCon Dream Home with the money he has saved them!!!!

For those of you who don’t already know – at UltraCon Constructions – we negotiate up/up/up because initial discussions begin with ‘do you want windows, floors and doors with that?’!!!!!!

To finish – an amusing Vive La Difference between Inspector Mike and UltraCon Constructions:

Inspector Mike loves to get kitted out and crawl under houses – more often than not finding mould growth which he states is a defect because the spores are carried in the air and may cause health problems.

I would be telling the clients not to waste time and money – and the hilarity of watching all 6’2” of Inspector Mike crawl under the house – instead start a boutique cheese making business from home.

The basis of some of the best cheese in the world is mould so make the best of it – not the worst!!! 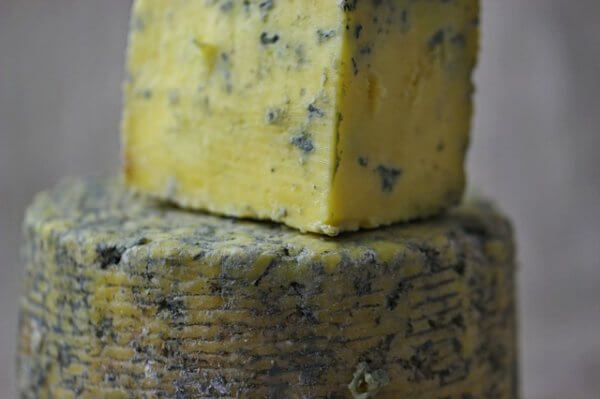