Welcome back to my post-first-anniversary column and thank you for all your congratulatory emails.

I have received an email telling me I have been nominated for a Pulitzer Prize which recognises excellence in budding writers.   I am very humbled by this nomination – but not really surprised as the founder of this highly esteemed and prestigious prize – Hungarian-born Joseph Pulitzer and I have one very important thing in common – we are both crusaders against public and private corruption – with my crusade being directed towards the Building and Real Estate Industries.

If I happened to be offered a Pulitzer Fellowship along with my Pulitzer Prize – I will decline because that would take me off-shore to the USA – and my crusade to right the wrongs in the Building Industry here might be left in the hands of my estranged brother George and his Shark Infested Waters Inc – say no more!!!

I am preparing for the barrage of post-normals which – as you know – will include my CA (similar to an AC) for my unsurpassed CONtribution to the Building Industry.  The CA (Con Artist) is a new award and I will be the first recipient!! 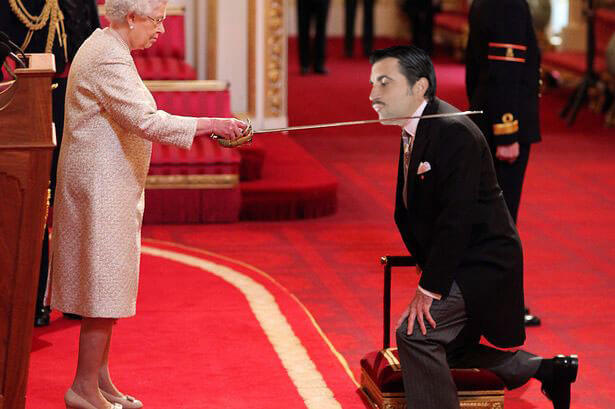 Every couple of weeks Mrs. Constantine and I put business – and our differences – aside and have a TV dinner – watching our favourite programs.

The other night we happened to tune into our national broadcaster in time to watch “The 7.15 Report” which was about the commercial building industry and the dangers that lie therein.  I didn’t say anything to Mrs. Constantine but I was half expecting to see my estranged brother George – CEO and COE of Shark Infested Waters Inc – being led away in handcuffs by the constabulary from one of the high-rise buildings.

The theme of this news story was the use – or misuse of – ‘value engineering’ which is cutting building corners for profit which leads to dangerous building defects.  We all know about the apartment blocks which are evacuated at short notice due to cracks in the structure.

‘Value engineering’ sounds like a win/win for both the developers and those who either purchase or rent these commercial developments but the truth of the matter is very different.

‘Value engineering’ is carried out by less than scrupulous engineers under cost pressure from the developers instead of with consideration for the safety of the residents and longevity of the building.

At UltraCon Constructions – ‘value engineering’ has a completely different meaning.

You may recall my column in October last year when I talked about building residences near high voltage power lines.

Inspector Mike Heathcote says building residences near these power lines would increase the risk of health problems and he encourages his clients to do their own research on this issue.

Our ‘value engineering’ is building our defect-free “Zing and Zap” up-market Dream Homes near power lines and turning stumbling blocks into stepping stones. The Zing and Zap Dream Homes are specifically designed and engineered by UltraCon Constructions to be built near power lines.  We have taken out a world-wide patent on this design and engineering.

We ‘throw in’ an aerial which looks like a weather vane with a chicken on the top.  This aerial sits on the roof of the house and attracts power from the power lines like a magnet – and it glows at night!

Our clients never have to pay another electricity bill!!!!

In my August 2018 column when we had a change of Prime Minister – I mentioned that interest rates had gone down and I thought to myself that will line up perfectly with our national construction code standards!

We have recently had another election and interest rates changed but the Building Code still remains low, which is why Mrs. Constantine and I have decided we should meet with Prime Minister ScoMo and bring to his attention how UltraCon Constructions could resolve these issues.

Also – we would like to ask him to help us understand why commercial builders do not need to be licensed or have consumer insurance.

I know the French President –  Mani Macaroon – will be in Canberra later in the year to discuss the re-building of the Notre Dame cathedral in Paris.  What a perfect time for Mrs. Constantine and me to be in Canberra. 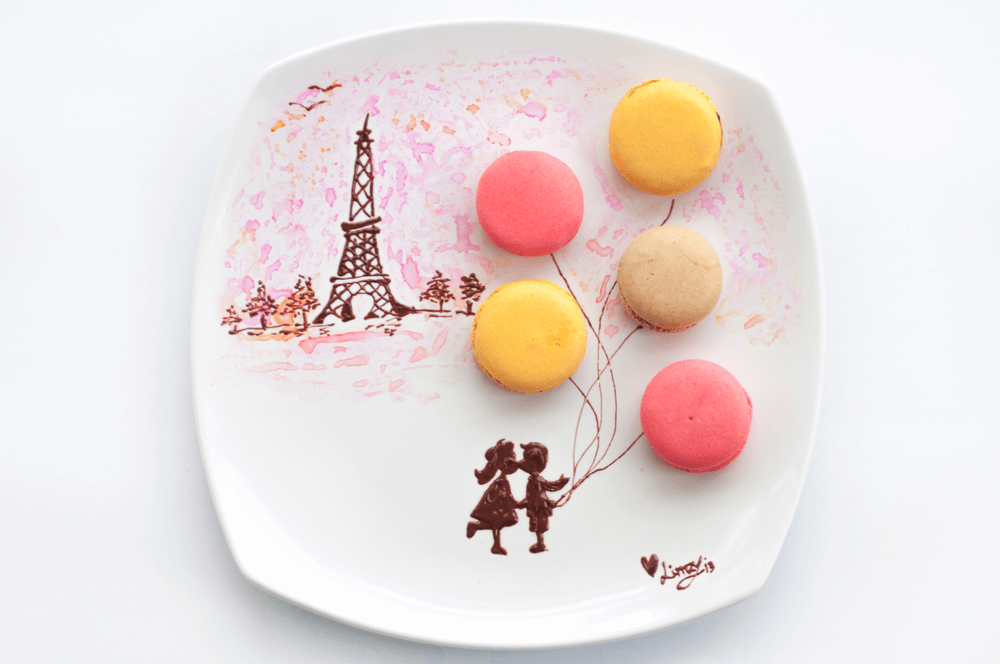 What I simply cannot understand is why such an impressive man as the French President would be named after a squashy, sweet biscuit – President Macaroon!!  Truth is stranger than fiction as they say!!

We have arranged with the pilot of the QuaintAir jet to have an air drop of laminated UltraCon Constructions business cards between Melbourne and Canberra. 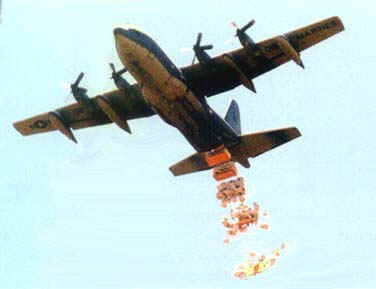 More about our meeting with Prime Minister ScoMo – and President Mani Macaroon – next time.

I mentioned at the end of last month’s column that I was dismayed to hear about fellow builders preying on vulnerable members of the community.

I heard on the building ‘passionfruit vine’ that a certain builder was asked to do a very simple job – paint a gable on a roof.

This builder gives what seems like a reasonable quote to do the job – but they asked for the client’s credit card details prior to commencing the job to ensure they got paid.

Up onto the roof the builder goes – smashing a few roof tiles whilst he is up there – unbeknownst to his client.

The builder reports back to his client the good news first – that the gable has been painted – and then the bad news about the broken roof tiles and the ripple effects of damage this has caused to the inside of the house with water seeping in.

The builder placates the distressed client by saying he needs to go to the local Bonnings Store and purchase some tools and materials so he can get to work and rectify this serious problem.

The client asks for a quote for the repairs and the builder pulls out of his liar-liar-pants-on-fire hat an outrageously expensive quote – then disappears to purportedly get his tools and materials. 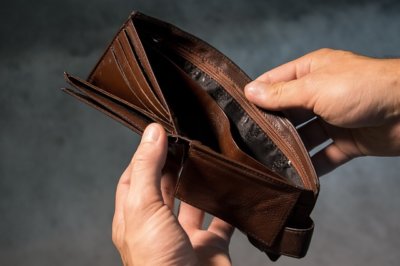 The client never hears from the builder again but she does hear from her bank who alerts her to misuse of her credit card.

Sure enough – the builder goes on a spending spree with his client’s credit card – never to be seen again.

Needless to say – this lady discovers Inspector Mike Heathcote who takes the whole situation in hand and does a Building Defect Report which includes a costing of the repairs.

Yes – my throat does tighten when I talk about Inspector Mike Heathcote to the rescue – again!!!